Welcome to MDC Specialists, we are your local Painters in Carrara. We're focused on making house into homes by providing all aspects of decorating and cleaning services. We want you to feel relaxed and be able to enjoy your home, inside and out, and will do everything we can to exceed your expectations. 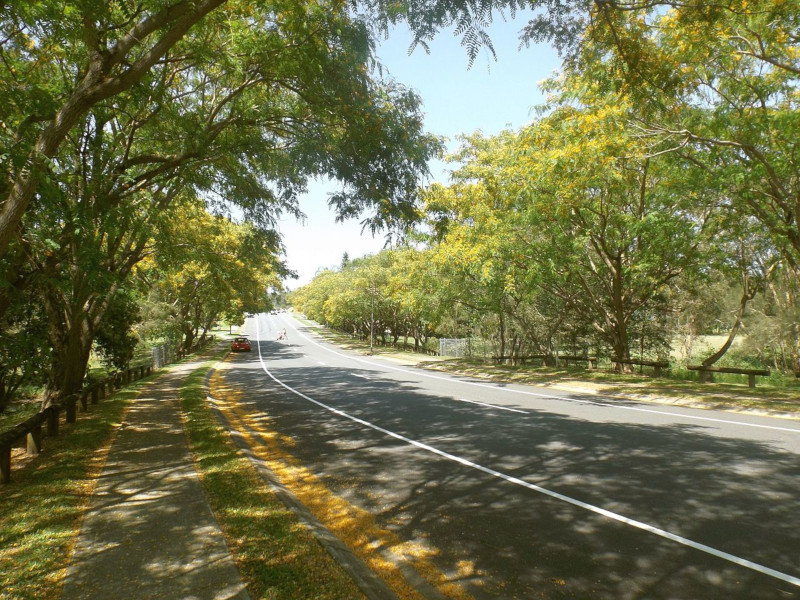 Carrara is a town situated on the southern bank of the Nerang River. You will find the suburb in the heart of the Gold Coast between Nerang and Merrimac.

Carrara is well known for the Metricom Stadium which hosts the  2 sports Cricket and Australian Rules Football. Since 2011 the stadium has been the home ground for the AFL team The Gold Coast Suns.

A popular attraction for both Tourists and locals is the Carara markets which have been running for many years and bring large crowds each weekend.
Carrara has a population of 11,569 and in the 1980's was originally used as a cotton plantation.