Welcome to MDC Specialists, we are your local Painters in Hope Island. We're focused on making house into homes by providing all aspects of decorating and cleaning services. We want you to feel relaxed and be able to enjoy your home, inside and out, and will do everything we can to exceed your expectations.

gary horne
05:00 31 Jul 22
Marc and his team are exceptionally talented when it comes to house interior and exterior painting, their work is... second to none and I highly recommend their business.read more 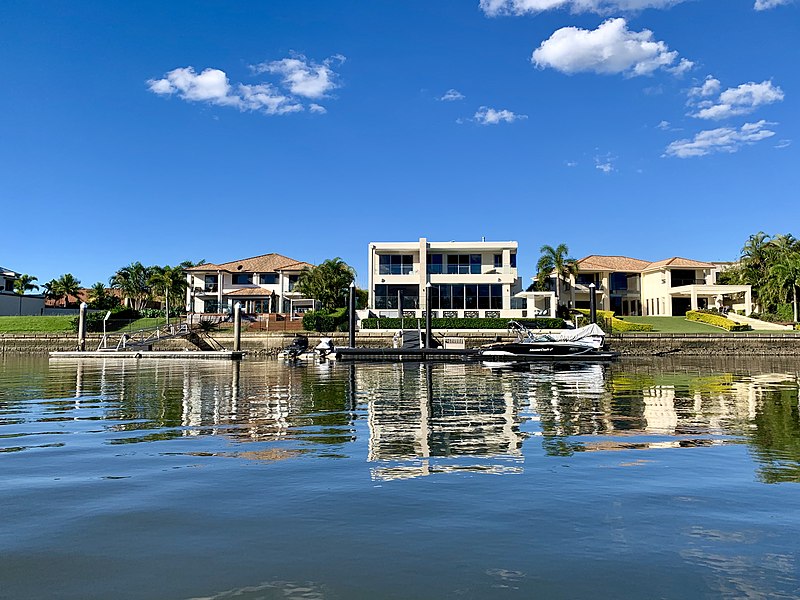 Hope Island is a suburb located at the Northern of the Gold Coast in
between the towns of Coombabah and Coomera.

The population is 11,186 and also has 2 smaller towns in the suburb
which are called Santa Barbara and Boykambil.

The Suburb Hope Island is well known for its beautiful Marina,
restaurants and prestige waterfront homes. There are 3 golf courses
located close distance to each other and it is only a stone throw away
from the Gold Coast's famous theme parks such as Movie World and Dream
World.