Welcome to MDC Specialists, we are your local Painters in Helensvale. We're focused on making house into homes by providing all aspects of decorating and cleaning services. We want you to feel relaxed and be able to enjoy your home, inside and out, and will do everything we can to exceed your expectations. 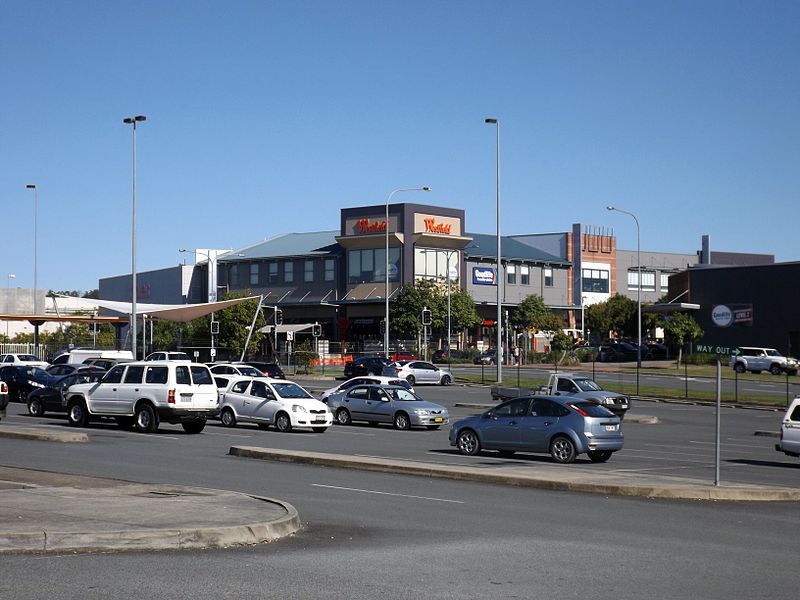 You can find the suburb Helensvale located at the Northern end of the
Gold Coast and it has a population of 16,862.

Helensvale can be found in between the towns of Arundel and Coomera and
was the first suburb to be built on the Gold Coast's hinterland fringe.

In the 1980's Helensvale introduced a shopping centre, golf course,
bowls club and both primary and secondary schools to its residents.

Helensvale has great access to public transport as it has own railway
station which also has its own light railway stop. Helensvale is the
only station on the Gold Coast where buses, trains, and trams
interconnect.